The Hub, a new electric vehicle (EV) charging station, is now open in Melbourne and will cater primarily to inner-city motorists who are unable to charge their vehicles at home. 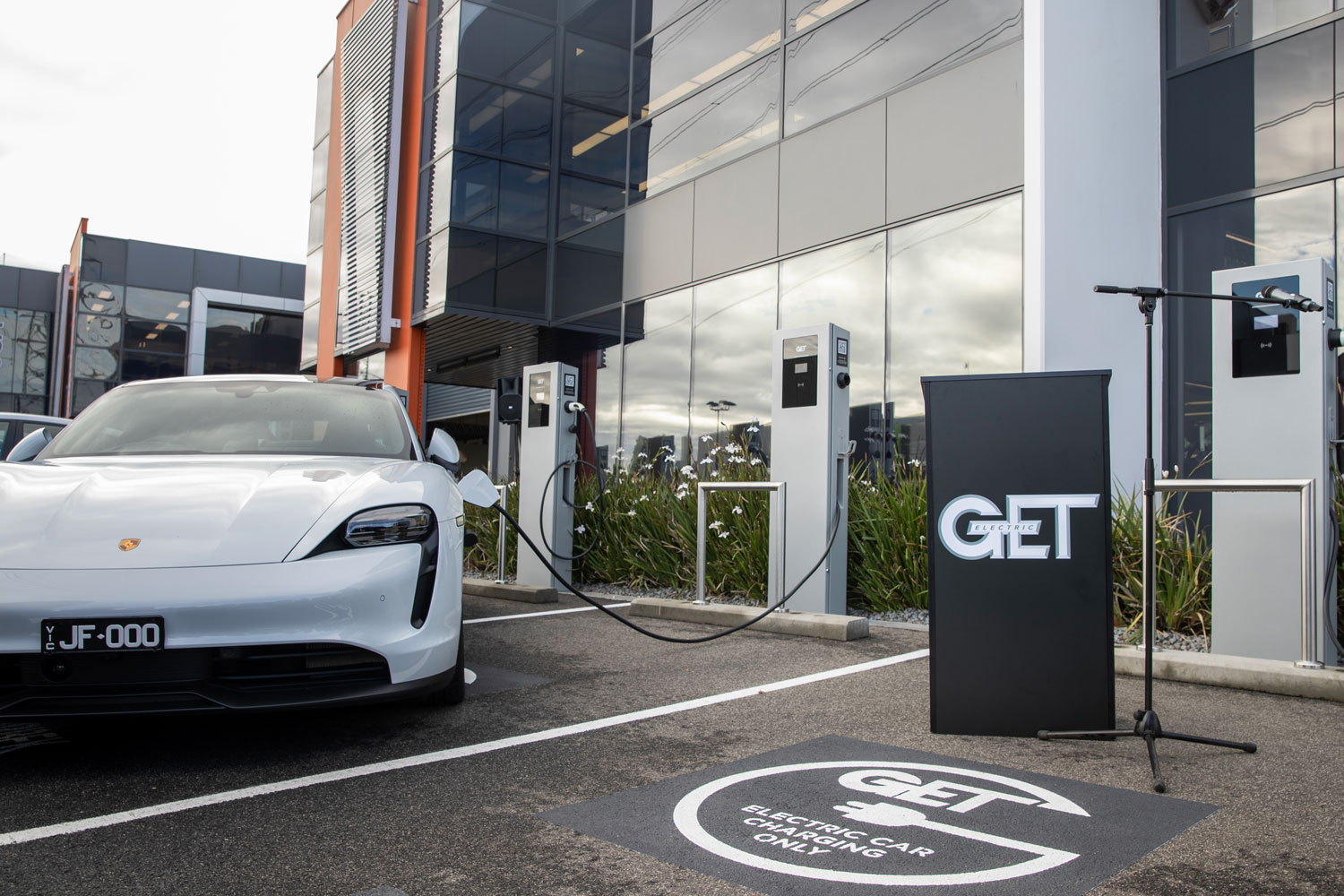 Built by GET, the station aims to support the growing number of drivers who cannot access a reliable and convenient way to charge their EVs.

“People living in high-density apartment towers, townhouses and strata buildings with limited off-street parking really are starved for choice because they have very limited ability to charge their vehicle from their own home,” said GET director and founder Srecko Lorbek –  who is also the owner of VACC member-business, Lorbek Luxury Cars.

Launched by the Minister for Energy, Environment and Climate Change, Lily D’Ambrosio, the station is located in Port Melbourne and boasts seven 22kW GET electric vehicle chargers. The chargers don’t require any pre-registration, with customers using an app and QR code system in order to start charging.

Lorbek extended his thanks to the Victorian Government for supporting the proliferation of electric vehicles with charging infrastructure, and went on to echo VACC’s position on the proposed EV tax.

“The Victorian Government is moving in the right direction by recognising internal combustible engine vehicles are on the way out and developing public policy and infrastructure to support electric vehicle drivers. They are also ahead of the curve by anticipating the need for EV drivers to contribute to road maintenance, and whilst the timing of that is a matter for government we support their leadership in advancing discussion and debate,” said Mr Lorbek.

New Melbourne charging hub caters to EV drivers who can’t plug in at ...
Scroll to top